Keep up to Date and Stay Informed

Sign up for email alerts to receive company updates including press releases, filings and special announcements straight to your inbox. 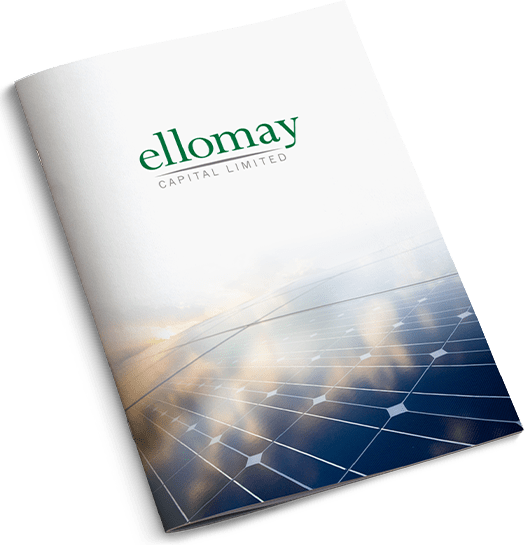 Stay informed and receive company updates straight to your inbox

Ellomay is an Israeli based company whose shares are registered with the NYSE American and with the Tel Aviv Stock Exchange under the trading symbol ELLO. Since 2009, Ellomay Capital focuses its business in the renewable energy and power sectors in Europe and Israel.

To date, Ellomay has evaluated numerous opportunities and invested significant funds in the renewable, clean energy and natural resources industries in Israel, Italy and Spain, including:

Ellomay Capital is controlled by Mr. Shlomo Nehama, Mr. Hemi Raphael and Mr. Ran Fridrich. Mr. Nehama is one of Israel's prominent businessmen and the former Chairman of Israel's leading bank, Bank Hapohalim, and Messrs. Raphael and Fridrich both have vast experience in financial and industrial businesses. These controlling shareholders, along with Ellomay's dedicated professional management, accumulated extensive experience in recognizing suitable business opportunities worldwide. Ellomay believes the expertise of Ellomay's controlling shareholders and management enables the Company to access the capital markets, as well as assemble global institutional investors and other potential partners. As a result, we believe Ellomay is capable of considering significant and complex transactions, beyond its immediate financial resources. 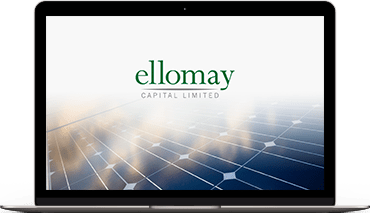 Having accumulated decades of collective experience across a variety of fields, our leadership team is one of the main sources of our success.